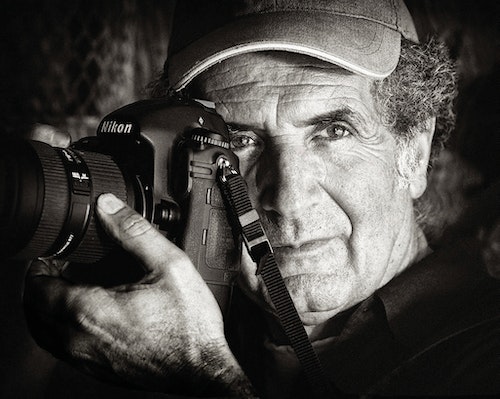 Alf Manciagli of Gecko Photographics took up photography at an early age and graduated from the New York Institute of Photography and Film Production.

Born in Italy, Alf worked around the world for international magazines, photo libraries and newspapers for 15 years before settling in Australia in 1971.

After owning an advertising photographic studio in Sydney for several years he moved to Orange in central New South Wales where, with Linda Gleeson he opened Gecko Photographics, a company specialising mainly in advertising, magazine and brochure production.

Alf has worked for companies such as IBM, Rio Tinto, Newcrest Mining, NSW Department of Primary industries and NSW Tourism. Always approachable and easy going Alf has retained these clients for several years.

Between his busy schedule Alf has found time to work on seven books the most recent being Great Houses of Australia - 50 homes with a story to tell (2006) with long time friend Denis Gregory which was a great success.